Connection is at the heart of the Calgary Black Film Festival.
Whether that is connecting viewers in cinema or on their television screens to powerful Black films, or through the filmmakers themselves who are attending the festival.
The festival runs from May 26 to 29, at the Globe Cinema, Contemporary Calgary, Calgary Public Library, and online.
“I believe it’s important to have platforms like the Calgary Black Film Festival to hear a diversity of voices and to watch films that we’re not exposed to every day that we will not be seeing anywhere else,” said Fabienne Colas, president and founder of the Calgary Black Film Festival.
“We’re very excited to be in the beautiful city of Calgary and to bring some diversity on screen here with some great authentic Black stories and uplifting and inspiring panel discussions with local film professionals,” she said.
Among the festival offerings this year are local, Canadian, and international films that are either made by Black filmmakers, or which predominantly star Black actors.
Also this year, in conjunction with support from Netflix and National Bank, is the world premiere of films from the Being Black in Canada program.
Among the emerging Calgarian filmmakers who will be having their films shown are Shae Kubur, Sarah Uwadiae, Ryan Wilkes, and Kamika Guerra-Walker.
Tickets to individual in-cinema showings, and online passes are available on the CBFF website at www.calgaryblackfilm.com.
Sarah Uwadiae, one of Calgary’s emerging Black filmmakers, is debuting her short film Home on May 29. It’s the story of a young woman reflecting on her journey as an immigrant to Canada, and what it means to find community and a home in a foreign land.
Her film is being shown as part of the Being Black in Canada showcase of films from Calgary and Ottawa at the Calgary Central Library.
“It is a dream,” she said.
“It’s very exciting to have my film showcase here, and other beautiful Black artists and films being showcased here as well.”
Uwadiae has also produced a pair of prior short films that are currently available to stream through her website.
Local theatre patrons likely know Uwadiae best for her work as a set and costume designer on a number of high profile productions. But, she said, turning to filmmaking isn’t a jump from her work in the theatre.
“I have always been curious person, and I’ve always been interested in storytelling across multiple disciplines,” she said.
“I’m just grateful that I get the opportunity and the privilege to explore my curiosities and storytelling through theatre and film, through design, and directing and writing—it just is just another extension of me as an artist.”
She said that Calgary is lucky to have the CBFF, because although there are lots of film festivals, there are fewer opportunities to showcase stories from people of colour.
“Whether that is a Black immigrant story, a Black Canadian story, and stories of all dimensions of being Black, and it just is such a great thing.”
Kachryn Fasegha is one of the established filmmakers who will be speaking on a filmakers panel on Saturday during the CBFF.
When LWC caught up with Fasegha on the red carpet, she had just returned from the Cannes Film Festival.
“I attended three films at the Grand Lumiere which is a big theater and walking that big red carpet, but I kept telling everybody, ‘oh, I have to go,’” she said.
“When somebody says, ‘oh, can you extend it for a day?’ I can’t, I have to go to the Calgary Black Film Festival. It’s so important to me because this is my hometown.”
Fasegha, who immigrated to Calgary from Nigeria in 2001, completed her first feature film Treacherous Heart in 2012. That film put the city centre stage.
Her second feature film, 2 Weeks in Lagos, is currently streaming on Netflix. And she has several more film projects in pre-production with global financing deals having been worked on at Cannes.
Fasegha said that locally the movie and television industry is booming.
“I found Calgary is a place where you can actually shoot any location, like you can be anywhere: Europe, anywhere in America, you can shoot here in Calgary,” she said.
She said that the CBFF was an opportunity to put Black artists onto the world stage. Eventually, she believes that the film festival will grow to international importance.
With that, it would allow Black filmmakers and artists to connect beyond the glitz and glamour of the red carpet, and to build a part of the film industry.
“It’s very, very important because the younger filmmakers have to understand the business of making films. It’s so easy when you’re young to see the red carpets, we’re all dressed up to say ‘I love it, I want to make films,’” she said.
“But it’s a real business, and to be successful at it you have to understand the business part. You have to set yourself up properly for success.”
Data: Third Party Advertiser donors go unnamed despite large election donations
This site uses Akismet to reduce spam. Learn how your comment data is processed. 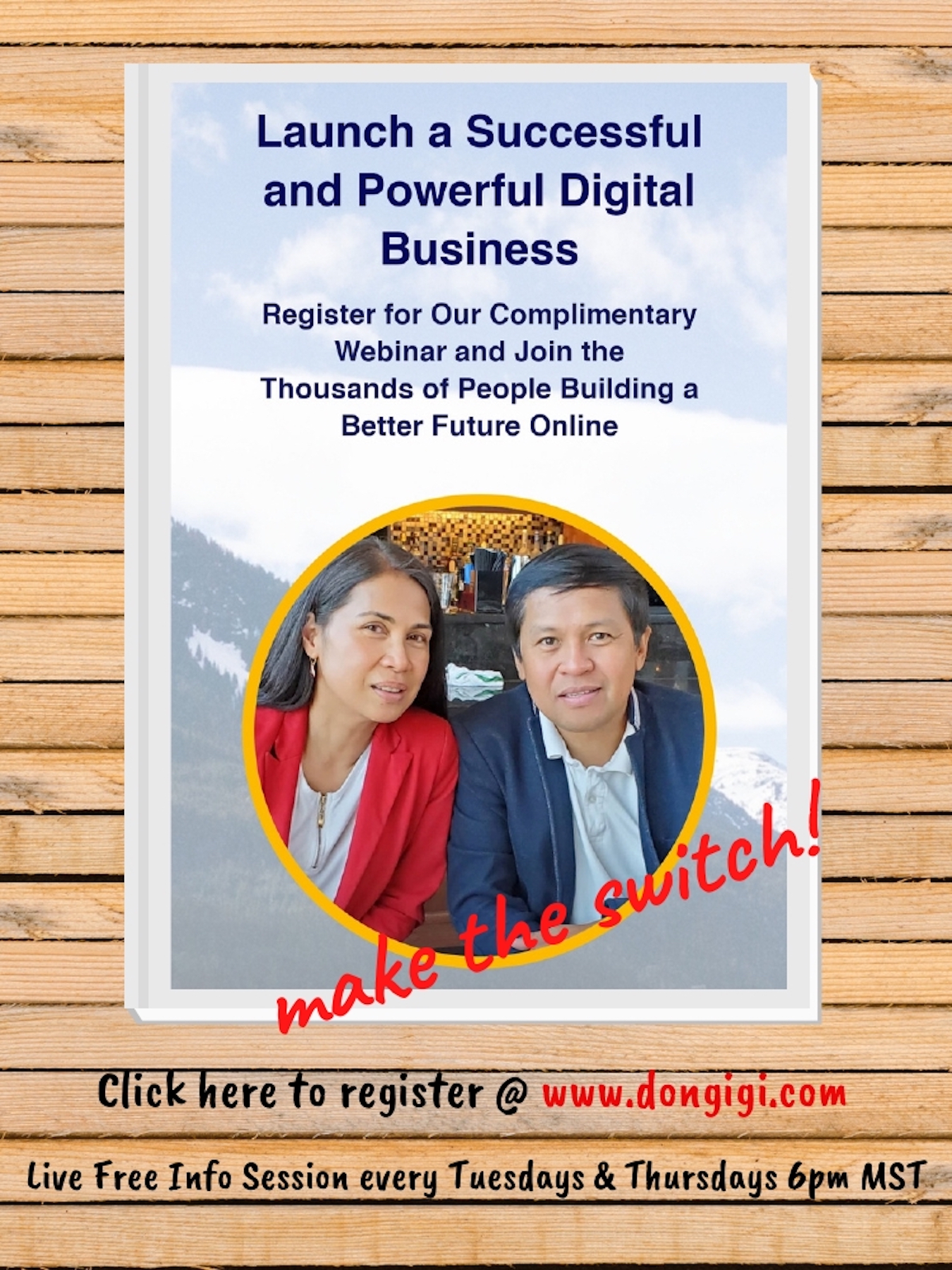 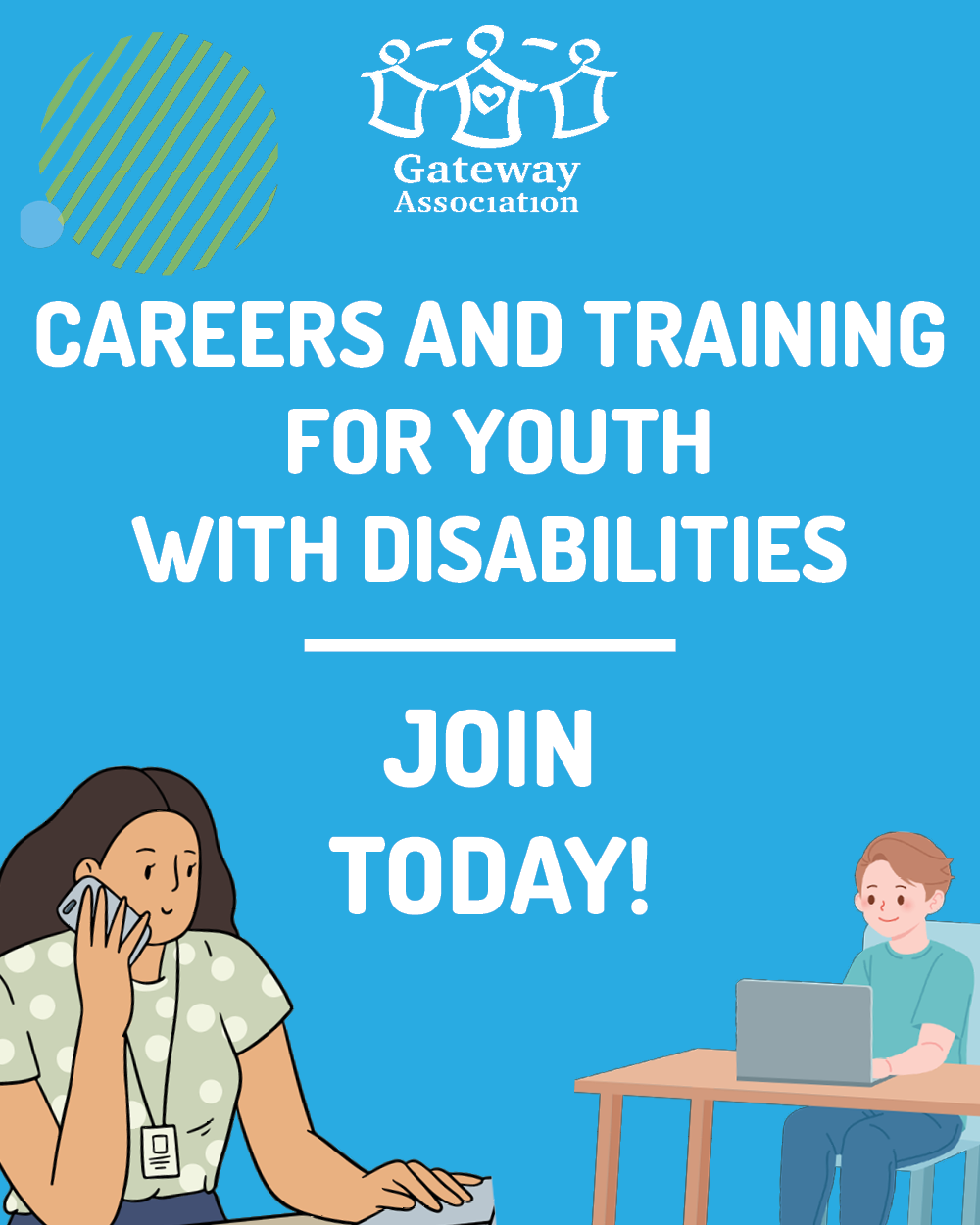 Copyright 2021 – Become an LWC member and know even MORE stuff!